This registration session will allow you to complete contact information, sign up for participation, and submit payment.

Please read through each page carefully to ensure that all information is provided accurately.

To complete registration through our secure site, please have your Visa or MasterCard information available.

Practice will be on Tuesdays at the South Austin Soccer zone from 5-7pm starting September 15th and going until October 20th.  Games will be held on Sundays at the South Austin Soccer Zone and the new Crossover Complex in Cedar Park. Our first game in September 20th and the last game will October 25th. Each division in the AILL will play championship games on October 26th and 28th.

We will be playing real box lacrosse with Canadian style box lacrosse rules.  Cross checking will be used to play defense, set picks and push off of other players.  We will be working on spacing, cutting, faking, finishing and moving off ball. Everything we need to learn to improve as a program can be learned playing box lacrosse. Every skill taught during box training will be a skill that players will be expected to use at the high school level.

This fall, I'll introduce our Westlake boys to box lacrosse and all the skills needed to be successful in the box game.  Below is a list of skills and concepts that will be reviewed in the fall season:

Practices will involve hundreds of touches for each player.  Players will learn how to cut, when to cut, how to carry the ball under pressure, how to carry the ball with their heads up and how to play one handed.  Offensive players will play with their sticks to the middle of the field to get better shooting angles.  Box lacrosse is the best tool to teach field players how to finish 1v1 vs. goalies, fake, finish and use shooting deception. All of these little details add up to what we want in our players at Westlake High School.

Games: Sundays at the South Austin Soccer Zone and Crossover in Cedar Park

Uniform - Westlake Box Jersey (will be returned) Blue shorts that can be used for spring practice. 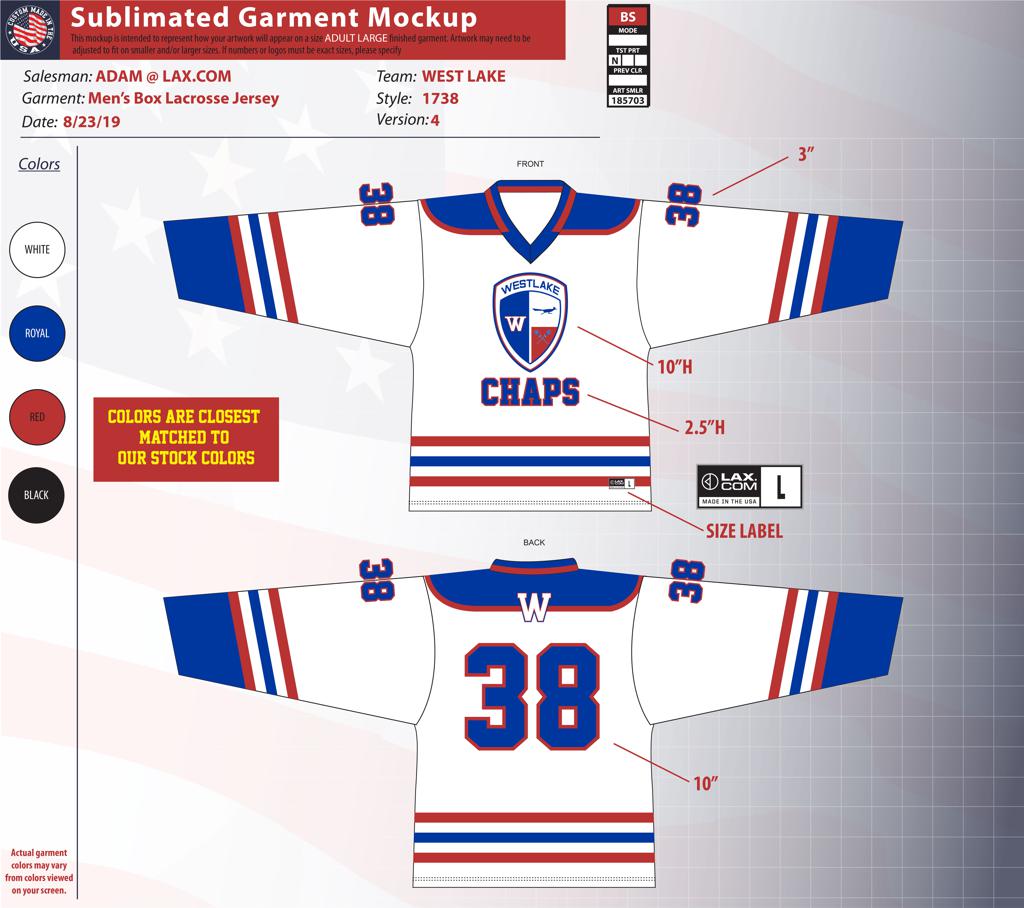 You must register first with US Lacrosse and then return to this Registration Session to signup.  If you have not already signed up with US Lacrosse, please follow these steps: 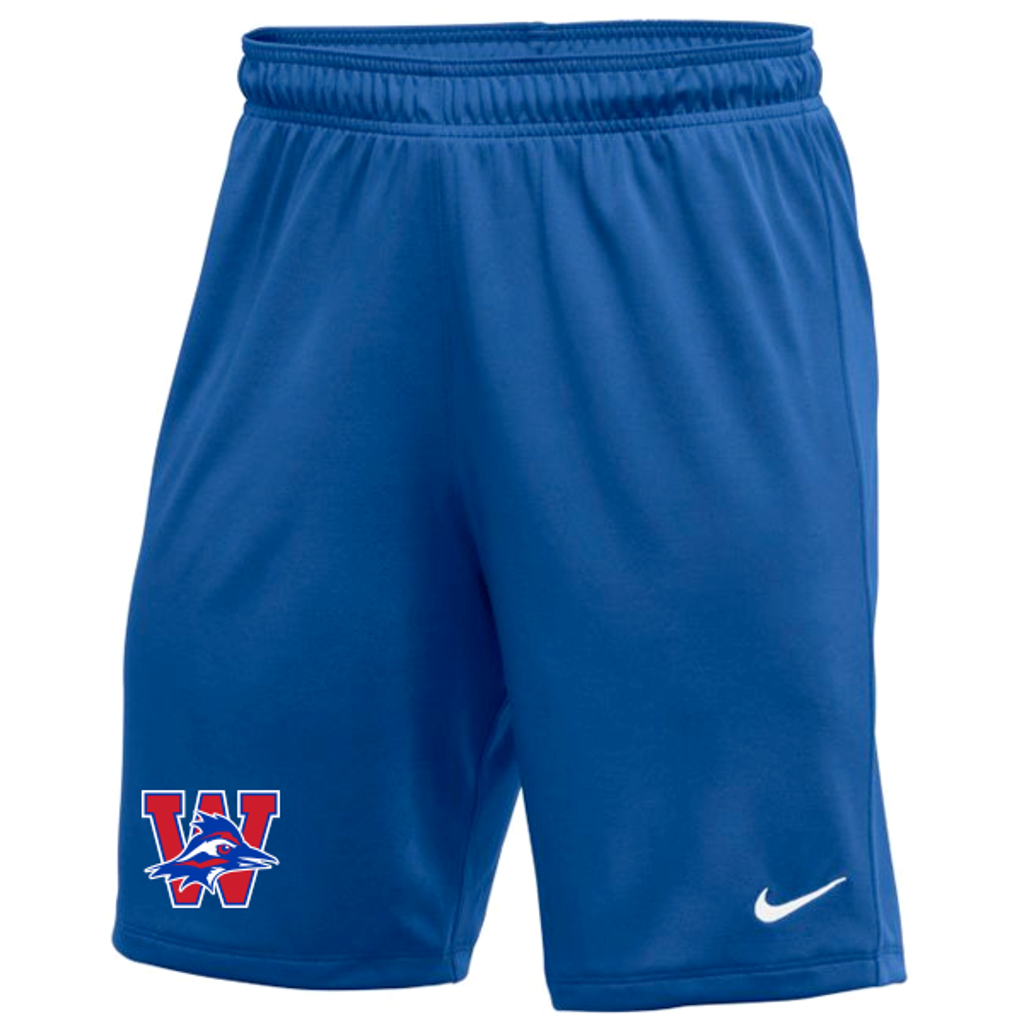 ***Failure to do so will result in a forfeiture of your Family's Discount rates.***

Please direct any questions regarding this registration to:

Select an option to continue with the registration.